I submitted a “mathematical postcard” (see below) to the Nearly Carbon Neutral Geometric Topology conference. The purpose of this post is to share the postcard and offer a little more context and explanation for it. I’m also giving a talk in said conference, but I’ll talk about that in a separate post.

Here is the postcard:

Let me say a little more about the space we’re talking about. Let

be a free product of the groups \(A_1,\dotsc,A_n\) with a free group of rank \(k\). It follows from elementary Bass–Serre theory that \(F\) acts on a (simplicial) tree \(T\) with trivial edge stabilizers and vertex stabilizers each conjugate to some \(A_i\). Let’s assume that the action is minimal, i.e. that there is no proper invariant subtree. Say two such trees \(S\) and \(T\) are equivalent if there is an \(F\)-equivariant homeomorphism from \(S\) to \(T\). It turns out that there are many inequivalent, minimal actions!

Guirardel and Levitt define an Outer Space to parametrize them all (up to a finer notion of equivalence: isometry). It is a topological space on which the group of those outer automorphisms of \(F\) which preserve the conjugacy classes of the \(A_i\) acts. If the \(A_i\) are freely indecomposable, for example, if they are finite, then this is all of \(\operatorname{Out}(F)\). This Outer Space admits a spine, a subspace which is a simplicial complex and onto which it deformation retracts \(\operatorname{Out}(F)\)-equivariantly. Vertices of the spine are equivalence classes of minimal actions as above. Two vertices are connected by an edge when one can be obtained from the other by collapsing an orbit of edges. When \(n \ge 2\), the dimension of this spine is \(n + 2k - 2\).

When each \(A_i\) is finite, the spine is locally finite, and \(\operatorname{Out}(F)\) acts with finite stabilizers and finite quotient. This is the bread-and-butter situation for geometric group theory, so outer automorphism groups of free products of finite and cyclic groups are interesting to study as a class because one can use the geometry of the spine of Outer Space to investigate them. 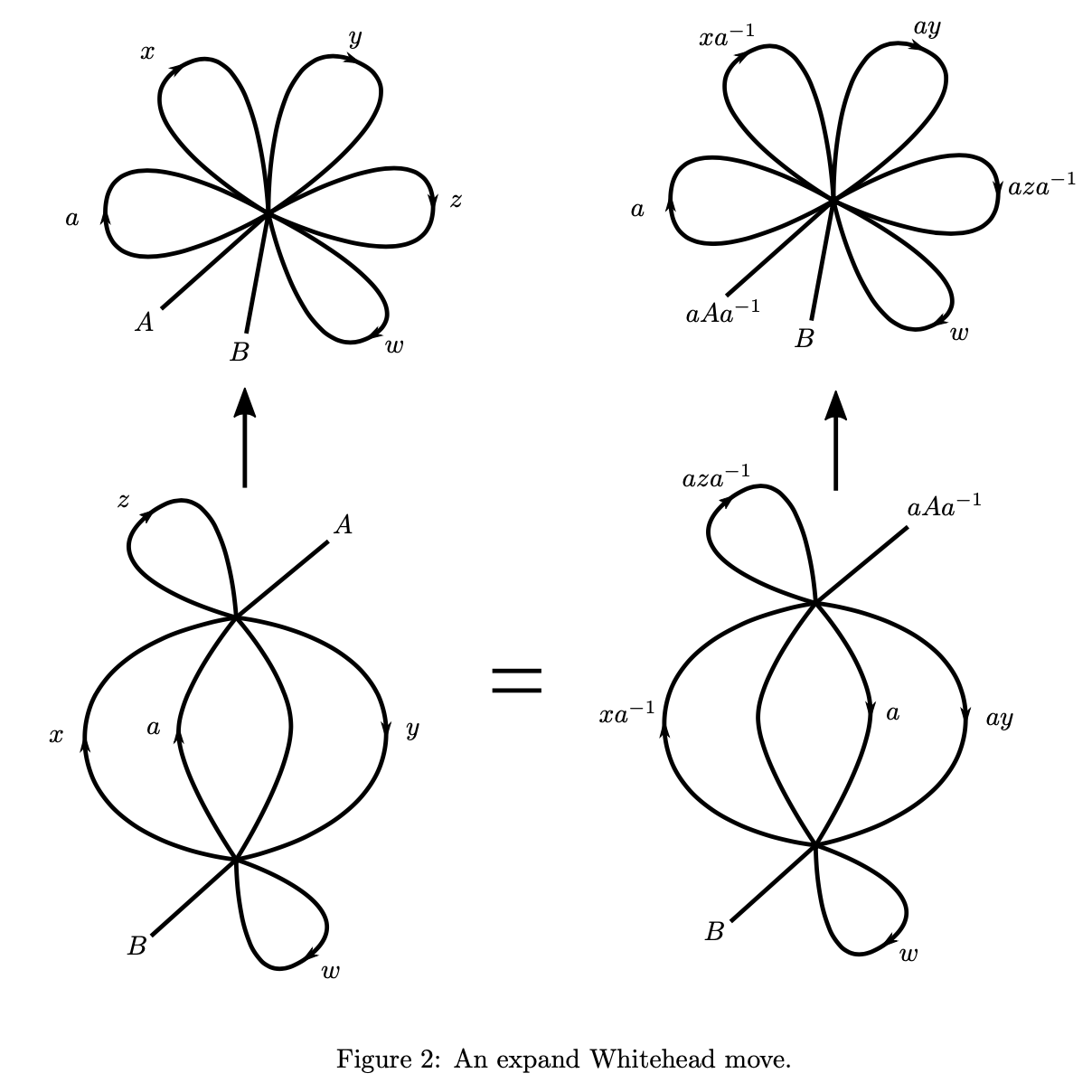